PAM gearing up for snap general elections, says they will work with CCM 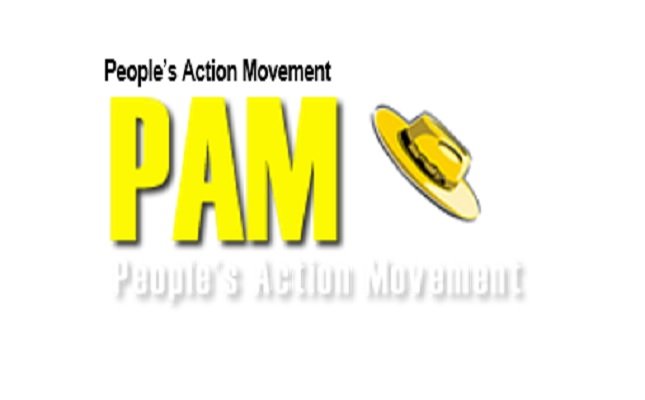 St. Kitts and Nevis (WINN): The People’s Action Movement says they will soon announce their full slate of candidates to contest the National Assembly elections expected before August 2022 following the dissolution of parliament on Tuesday (May. 11).

Leader of PAM Shawn Richards on Thursday (May. 12) announced his party’s intention of joining forces with the Concerned Citizens Movement (CCM) in anticipation of forming the next federal government.

“You will soon get the opportunity to meet our eight candidates for the People’s Action Movement. PAM and CCM working together offer hope, stability, and continuity. In recent weeks, I outlined some of the programs and policies, and initiatives that we will pursue. Very shortly, we will unveil more chapters of the brighter future that we hope to offer our people.”

Richards told the nation that while elections can be stretched as far as early August, he believes that it may come as early as June.

“The bell will ring long before the 90-day period. Elections could be held as early as mid-June or within the first two weeks of July. I, therefore, encourage all PAM supporters and members to check the voters’ list now to ensure that your names are accurately recorded in the polling division where they should.”

PAM holds four of the eight seats on St. Kitts and CCM holds all three of the seats on Nevis.

“As I have said before, this election will present many uncertainties but the only certainty we have is that the outgoing Prime Minister will not return as Prime Minister after the elections.”