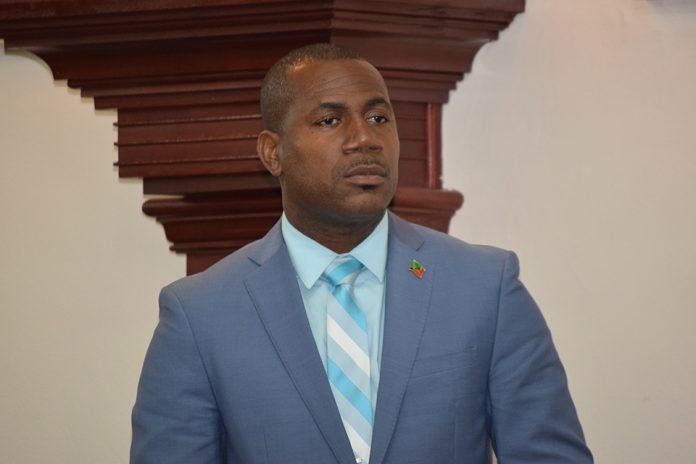 St. Kitts and Nevis (WINN): Deputy Prime Minister the Hon. Shawn Richards has chosen to not comment on the ongoing investigation into a matter related to the high-profile incident involving Minister of Tourism and Deputy Leader of the People’s Action Movement Hon. Lindsay Grant.

The matter involving the Hon. Lindsay Grant and officers of the Royal St. Christopher and Nevis Police Force, which took place in early January, has drawn attention and comments. On Thursday a solidarity march was organised by social commentator DJ Morrishaw.

WINN FM contacted Deputy Prime Minister Richards, PAM’s Political Leader, who indicated that he had no comment on the matter and earlier said that he will await the DPP’s position.

At news time, WINN FM was unsuccessful in getting a comment from Commissioner of Police Hilroy Brandy.

In a statement issued by Minister Grant on January 11, he said “I encourage the police to gather all the evidence and to investigate the full context of the matter.