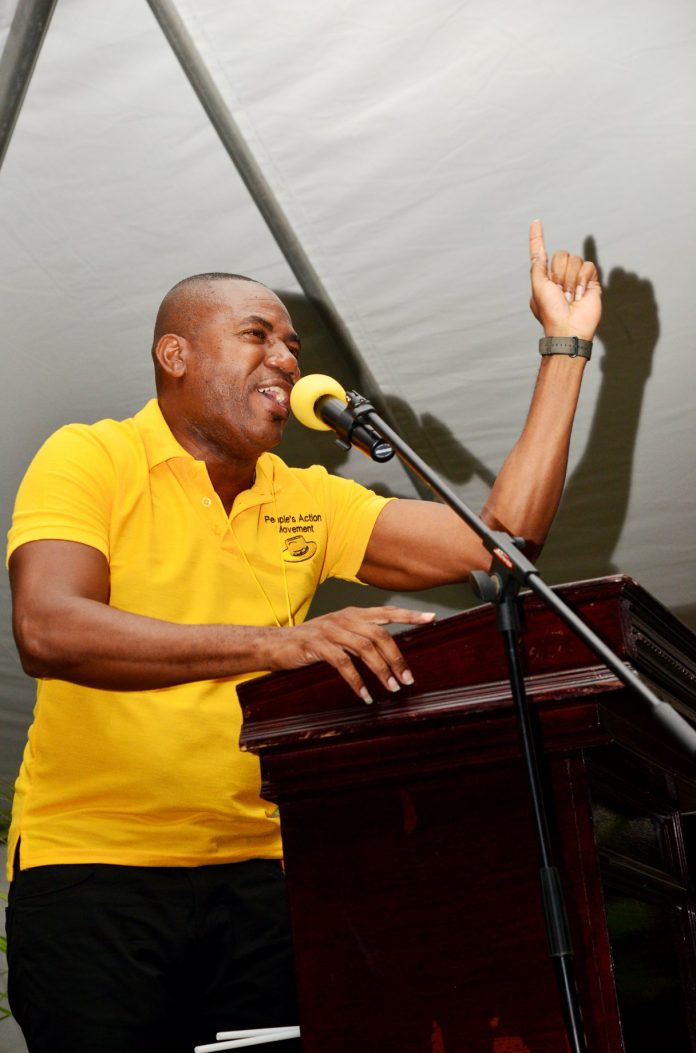 The Annual Delegates Conference will be held on the same day hours before the Convention at PAM’s Headquarters Lockhart Street Basseterre.

A PAM press release states that all positions with the exception of General Secretary, which is an appointed position will be up for reelection.

The very first Prime Minister of the Federation, the only living National Hero and Founder of the People’s Action Movement, Dr. the Right Excellent and Right Hon. Sir Kennedy Alphonse Simmonds, will be the Featured Speaker at the National Convention.

Sir Kennedy Simmonds will deliver a powerful and inspiring message surrounding the theme, “Preparing Now for the Future.”

Entertainment includes performances from our homegrown artistes Chioma, Melanin, and Collin Wyatt, with a special appearance from Enid Lawrence