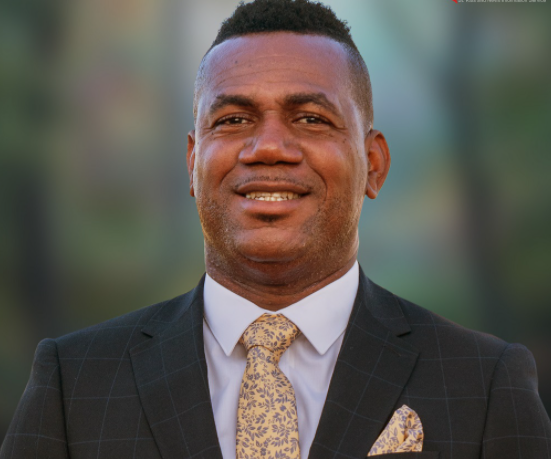 St Kitts and Nevis (WINN): Party leader Shawn Richards and other executives of the People’s Action Movement are up for re-election Sunday hours before the party’s convention is held in Sandy Point. PAM won four seats in the 2015 general election, commanding the majority of seats in the victorious Team Unity coalition. The fledgling People’s Labour Party won one seat and the Concerned Citizens Movement (CCM) won two and by prior agreement, the PLP leader Dr. Timothy Harris received the support of his colleagues and was sworn in as prime minister.

In 2020, PAM won four seats, PLP two, and the CCM 3. By agreement, Dr. Harris received support for a second term as prime minister with the understanding that he would demit office after two terms and make way for the Leader of the People’s Action Movement to be supported for prime minister if the Coalition wins a third term in office at the next general election constitutionally due by 2025.

This recent report aired on Carib Update raises questions about the future of the coalition.