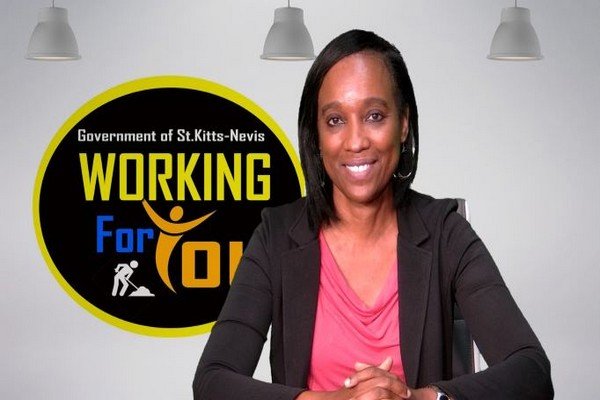 Basseterre, St. Kitts (SKNIS): Parents facing challenging situations with their children, particularly during the teenage years, are strongly encouraged to seek assistance from the Counselling Department.

The Counselling Department has a successful programme dubbed Family Matters that has helped many families to resolve conflicts. Director Michele de la Coudray-Blake described the purpose of the programme as helping to make families work.

Mrs de la Coudray-Blake and other members of her team appeared on Wednesday’s (September 22, 2021) edition of the radio and television programme Working for You. They discussed methods of conflict resolution within the family, strengthening family structures, and boosting mental health, among other topics. A common scenario explored involved teenage experimentation with marijuana which has been a source of uneasiness in many families.

Family Counsellor, Maleisha Caesar, advised parents to focus on changing the mindset of the teens.

She said it is important for parents to educate their children on the consequences of their behaviours; it is important to keep them safe and to be a positive influence in their lives so that they will be spared from peer pressure to do wrong or be influenced by the bad things that they see on television.

Some parents often use strong rhetoric when confronting undesirable behaviours in their children. The teens are often reminded that they must obey as they are living under their parent’s roof. Some parents have even expelled the child from the home.

Mrs de la Coudray-Blake said that the actions of the parent are often condemned by some persons in society. However, the issue runs much deeper.

“What we are not responding to is the concern that the parent has and no tools to be able to translate that concern into something that works for that child. That’s where the family counsellors come in,” she said.

The director added that counsellors are trained to seek out the positive approach taken by parents and emphasize the message. This helps to build self-esteem and opens a door for dialogue with both parent and child in order to help the family maintain a functional working structure.