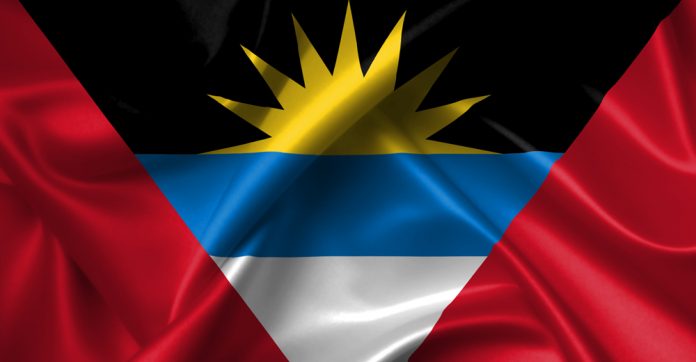 by Carlena Knight (Antigua Observer) The fight against limiting the number of cases of sexual assaults and rape, and other sexually linked crimes, took another major step forward yesterday as the Sexual Offenders Registry Bill was passed in the Lower House.

The Sex Offenders Registry Bill 2022 seeks to see convicted offenders’ names publicly listed, along with other pertinent information like their date of birth, nationality, current home address and workplace in the hopes of making the public aware that a sexual predator may be in the area.

It aims to reduce incidents of sexual reoffending by monitoring convicted sex offenders and by sharing information with participating jurisdictions within the OECS.

Member for Barbuda Trevor Walker and the Leader of the Opposition in Parliament Jamale Pringle both threw their support behind the bill.