Parliament To Convene On July 8 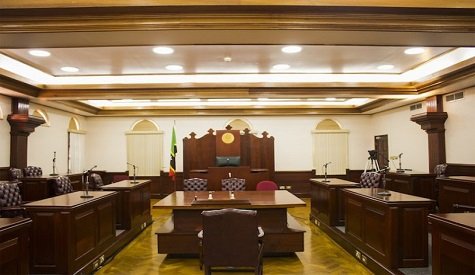 St Kitts and Nevis (WINN): The National Assembly convenes on Wednesday, July 8 from 10:00 am at the St. Kitts Marriott Resort, Frigate Bay.

Governor-General Sir S. W. Tapley Seaton issued the proclamation for the first sitting of the national assembly for the new term of the three-party coalition government that won 9 of the 11 elected seats in parliament.

The Order Paper will be provided shortly and will include the Election of a Speaker, Oath/Affirmation of Allegiance by Members, and the Throne Speech, a government press release stated.