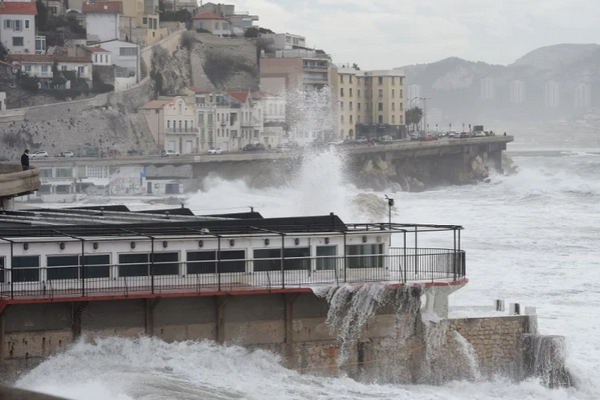 (Al Jazeera) The Atlantic Ocean’s current system, an engine of the Northern Hemisphere’s climate, could be weakening due to climate change, which could have severe consequences for the world’s weather including “extreme cold” in Europe and parts of North America and rising sea levels in parts of the United States, according to a new scientific study.

The Atlantic Meridional Overturning Circulation (AMOC) is part of a large system of ocean currents, known as the Gulf Stream, that transports warm water from the tropics northwards into the North Atlantic.

“The loss of dynamical stability would imply that the AMOC has approached its critical threshold, beyond which a substantial and in practice likely irreversible transition to the weak mode could occur,” said Niklas Boers at the Potsdam Institute for Climate Impact Research and author of the study published on Thursday.