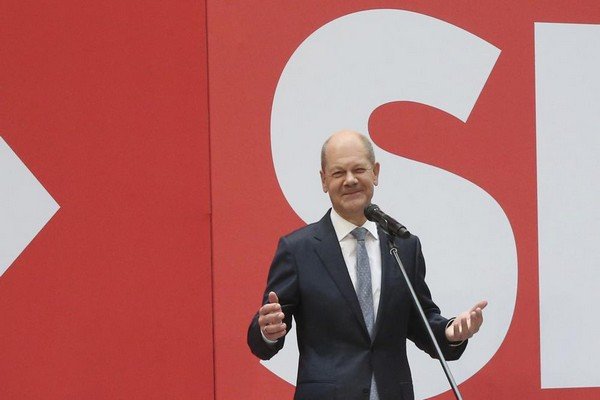 BERLIN (AP) — The party that narrowly beat outgoing German Chancellor Angela Merkel’s bloc pushed Monday for a quick agreement on a coalition government amid concerns that Europe’s biggest economy could be in for weeks of uncertainty after an election that failed to set a clear direction.

Olaf Scholz, the candidate of the center-left Social Democrats, called for Merkel’s center-right Union bloc to go into opposition after it saw its worst-ever result in a national election. Both finished with well under 30% of the vote, and that appeared to put the keys to power in the hands of two opposition parties — raising questions over the stability of a future government.

During her 16 years in office, Merkel was seen abroad not just as Germany’s leader but in many ways as the leader of Europe, helping steer the European Union through a series of financial and political crises.