Patrick Walters – Turning a Hobby into a Career 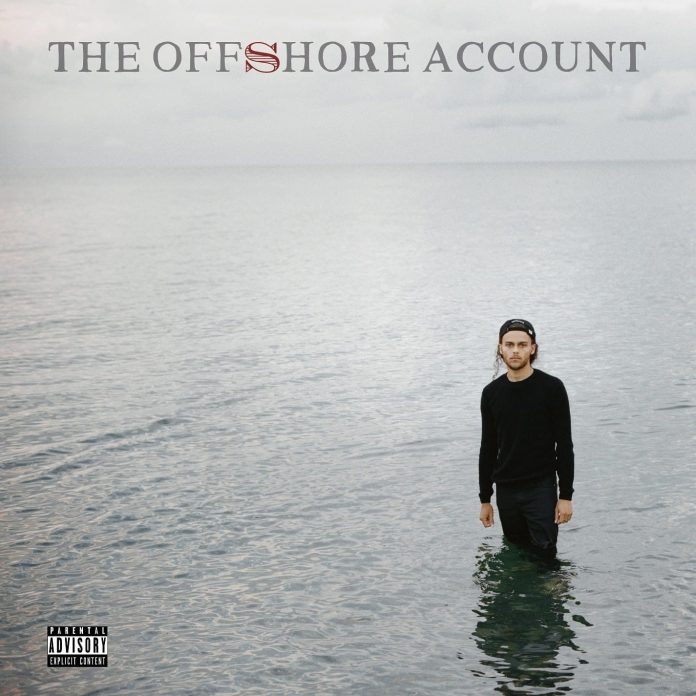 St. Kitts-Nevis (WINN) – Son of the soil and local spoken word artist Patrick Walters described his journey into the world of professional poetry as an interesting one.

Patrick Walters is a spoken word artist, artistic consultant and arts educator who has spent over six years professionally using poetry to place emphasis on mental wellness and overall well being.

Through workshops and showcases, his message is passed on to the hearts and minds of his growing audience. After releasing his debut album The Offshore Account, Patrick has performed at Venues across North America & The Caribbean region.

The spoken word artist said during an interview on WINN’s Island Tea on Friday, January 29, that his interest in poetry was always there; but grew while in high school.

However, as with everything in life, change happens and Walters found himself leaving the federation in 2012 to pursue a degree in psychology at York University in Toronto, Canada; subsequently graduating in 2015.

While in Toronto he was exposed to the prevalence of art and poetry and the opportunities to pursue the once hobby as a career.

In his new environment, while attending university, he built a portfolio and explored new experiences.

After graduating with his Bachelor’s in Psychology, he decided to pursue poetry full time.

Through the decision to pursue poetry as his career he found Art Education, teaching other people one’s art form through workshops and various speaking engagements.

“I am tasked with educating young people, educating other folks who are interested in learning poetry and improving their skills…”

Through these various workshops he’s been able to mold his degree in psychology into the arts education sector, effectively not only turning a hobby into a career but molding it with his original career/academic path.

He admitted that he was ‘blessed’ to have been able to become a full time poet.

“Leaving St. Kitts with a hobby or a passion and turning it into a career is not something that most people have the opportunity to do…”

Walters wishes to address the challenges of pursuing one’s creative passions and providing people in the federation with avenues to grow, improve and publicize their works locally, regionally and internationally.

One of the major areas he wishes to address in the federation to help bolster our footing in the art world, would be investing in arts education, which he says is very lacking in St. Kitts-Nevis.

You can view the full interview with Walters below: