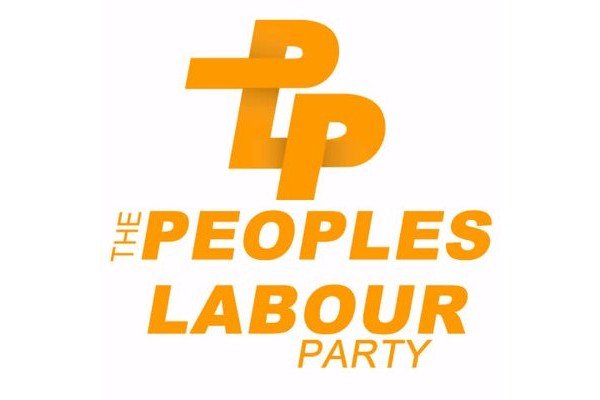 St. Kitts and Nevis (WINN): The Peoples Labour Party (PLP) on Thursday, March 24, 2022, announced its decision to postpone its scheduled Home Grown Youth Concert organised by the youths of PLP. The event was initially slated for Friday, March 25 at the Newtown Playing field, but has been rescheduled for Friday, April 1, with a venue to be confirmed.

Craig Tuckett, Director of Communications of the People’s Labour Party and Delonte Lewis, a former Youth Rep were guests on WINN Fm’s Island Tea on Thursday morning (March 24), to promote the event.

Lewis explained, ” It’s a concert put on by the Youth Arm of the People’s Labour Party and it is a concert for the people and so this concert will feature a lot of homegrown artists and local bands as well.” In addition, Lewis said the Youth Concert will be a big one and he is expecting lots of energy on the night of the event, as there will be entertainment of all sorts.

According to a statement issued by the People’s Labour Party, “We promise that this event will be worth the wait as the line-up of local artistes will be one to behold. PLP continues to support and showcase our homegrown talent, continuing to provide a platform for our youth to engage the general public. This event will be safe, fun and a high energy spectacle, as we endeavour to promote St. Kitts and Nevis as the entertainment capital of the OECS.”

“It’s about invigorating the youth, engaging the youth, giving them a platform to showcase their talents and at the same time, offer them opportunities for leadership.”

Tuckett added, “We have shown that in various means and various platforms and various positions and we’ll continue to do that; and we know that the young people, they feel us and they’re energised by us and we welcome all.”

The PLP Youth Concert was postponed due to date conflict with the Launch of Artistes by the Music Festival Committee. The PLP’s Director of Communications apologised for any inconvenience caused, sharing the party’s concern about the satisfaction of all stakeholders involved.