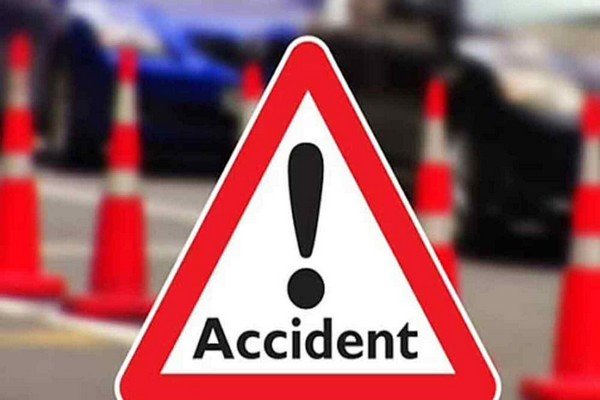 St. Kitts Nevis (WINN): St Kitts Nevis Fire Department confirmed that they attended to an incident at approximately 8:17 am on Monday 8 November 2021, involving a man and a large vehicle in the Church Ground area of Nevis. Unconfirmed reports are that the vehicle is a garbage truck that was overturned.

WINN Media asked both the Fire Department and the Royal St. Christopher and Nevis Police Force, to confirm the condition of the injured person, whether the person is hospitalised, his age, and if he is an employee of the Solid Waste Department. WINN also asked whether there were any other vehicles involved and where exactly the vehicle turned over. However, the questions that we asked were unanswered by both departments at this time.

Videos from an unknown source show an injured man in pain in an orange high-visibility vest underneath a large vehicle overturned in bushes. The vehicle is believed to be a garbage truck. In the videos, several bystanders and professionals are seen to be helping at the scene to help remove the injured person.

In another video, it shows what appears to be a member of the Fire Department indicating to his knee where there may be an injury and audio that the person’s leg is trapped.

A further video shows the rescue team loading the injured person onto an ambulance stretcher. You can watch the video below.

WhatsApp
Facebook
Twitter
Linkedin
Email
Print
Previous article‘Stop the POPS’ awareness campaign launched in the Federation
Next articlePremier Brantley urges St. Kitts and Nevis citizens to get vaccinated if they wish to access the United States