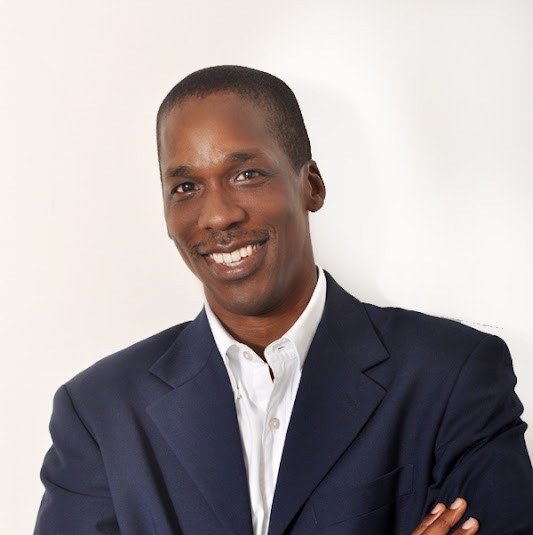 During a live interview on ABS Television on Tuesday night, July 19, Wickham shared his perspective on the campaign process in St. Kitts and Nevis, where for the first time three political parties in St.Kitts will be running a full slate of candidates.

“I think it got to a stage where it’s really about whether or not Kittitians and Nevisians are comfortable with the idea of a new party with the PLP (People’s Labour Party) or whether they are ready to return to Labour (St. Kitts- Nevis Labour Party). I think that that’s really what it’s come down to. I think that there’s a huge change in terms of shift; in terms of politics. I mean their politics was PAM (People’s Action Movement) versus Labour (St. Kitts-Nevis Labour Party). There’s a new player in the field and I think that the PLP started out definitely at a disadvantage, but certainly, we’ve had a campaign in which they have gained considerable momentum. Now, the thing is whether the momentum will be enough for them to displace the St.Kitts Nevis Labour Party, which would be the oldest institution that’s in the race; and whether or not people would be ready to go to the People’s Action Movement which has historically been less popular in the scheme of things.”

Wickham added “I really don’t know that on the eve of the election, now that we know a date that I’m any more convinced more or the other. The only thing I seem to be pretty sure of is that the People’s Action Movement is not really figuring significantly in this equation and people are moving more in the direction of the PLP; but the question is, “Would they move enough in that direction for the PLP to be able to win by that time?”

Wickham predicts that the race to governance will most likely be between the St.Kitts-Nevis Labour Party and the People’s Labour Party.

After a public spat which led to the dissolution of Team Unity partners and a Motion of No Confidence filed against the leadership of Prime Minister Dr. Timothy Harris, St.Kitts- Nevis was forced into another election cycle in a span of two years. The country has been in campaign mode for several months, as citizens debate issues relating to fair share of Citizen By Investment funds, term limit for the Prime Minister, the Peace Programme, as well as the PAP Programme, amongst others. Discussions from the general public have also been centred around who will be the best person to lead the country.