Phillips Found Guilty of the Murder of Lydia Jacobs 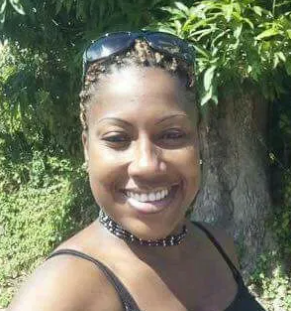 A jury at the Charlestown courthouse on Thursday, November 19, 2020, returned a unanimous guilty verdict.

The 37-year-old Jacobs was reportedly shot at approximately 10:55 p.m. on Friday, June 02, 2017, in the yard of her Grace Development Housing residence in Church Ground, Nevis.

Police stated that Jacobs was returning home from work when Phillips allegedly fired multiple shots into the vehicle, in which she was traveling.

Jacobs was transported to the Alexandra Hospital, where she was pronounced dead.

Phillips was arrested soon after and charged with murder, and two additional charges of attempted murder.

Phillips was found guilty on all charges.

Media reports suggested that Phillips, a Jamaican-born citizen of St. Kitts and Nevis, had appeared in court on several occasions charged with making use of threatening language against his ex-wife who was a friend of Jacobs. He reportedly also threatened Jacobs and her family as well.