Pickering: “Standing in opposition is our knockdown but by no means have we ever been knocked out.” 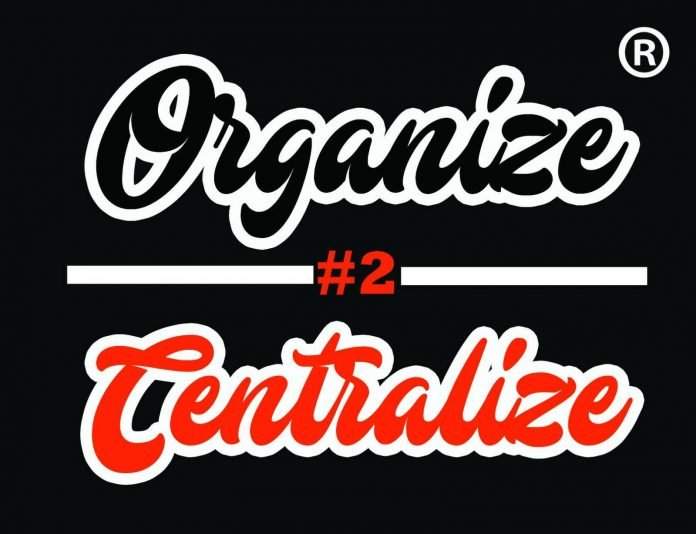 “We are energized and we are ready for the fight. We say no retreat, no surrender! Standing in opposition is our knockdown but by no means have we ever been knocked out,” said newly elected Chairperson, Ms. Vikesh Pickering.

“We realized that there was only one way up and that was to consult with the people we serve…we consulted collectively and individually,” she added.

The installation ceremony which was attended by party leader Dr. Denzil Douglas and chairman Dr. Terrence Drew came on the heels of the party’s internal elections for that branch in early August.

Mr. Khareem Cabey and Mr. Peter Jenkins will serve as deputy chairs with a focus on community affairs and governance, respectively. Ms. Tameka Bassue will serve as secretary while Ms. Nadine Natta will serve as assistant secretary-general. The women’s representative position has been filled by Ms. Prudencia Gailton, Mr. Cleo Henry as treasurer, and Ms. Krystal Lescott as youth representative.