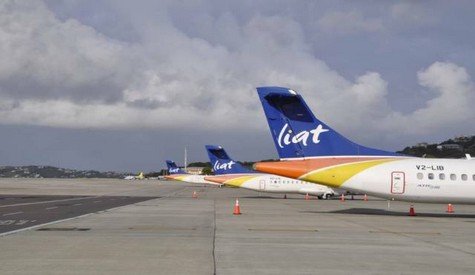 (Antigua Observer) Former LIAT pilots are once again making an impassioned plea for regional leaders to not only “bring an end to the suffering” of the workers awaiting severance, but to also desist from blaming them for the carrier’s failure.

The call comes after recent comments by Prime Minister of St Vincent and the Grenadines, Dr Ralph Gonsalves, who conceded that the company had management issues, but noted that strikes by employees also cost the carrier to lose millions of dollars.

“There is no mention to mismanagement of the company [by] the persons responsible to the company. You cannot tell me that a strike action every blue moon is causing the collapse of a company when there are many other issues that are endemic to the airline, the management of the airline, the structure of the airline that is causing the loss of revenues … much, much more than a strike action for one day.”