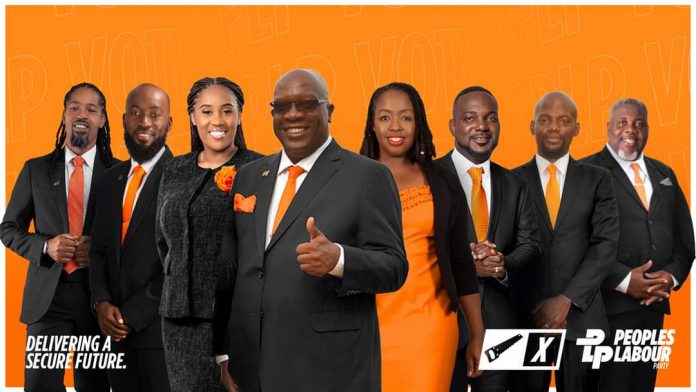 The PLP candidates told the audience and those listening via radio and the internet of their plans in areas such as healthcare, education and training, rehabilitation, fisheries, and agriculture for their respective constituencies should they be elected to office

The Candidate Launch for the PLP took place at Greenlands Park, the venue where Team Unity was launched in 2014.

Parliament was dissolved on Tuesday, May 10, 2022, paving the way for fresh general elections which should take place within a 90-day period.

The St. Kitts Nevis Labour Party and the People’s Action Movement have since launched a full slate of candidates for the eight seats on St. Kitts. The Concerned Citizens Movement and the Nevis Reformation Party have launched a full slate to contest the three seats on Nevis. The Moral Restoration Movement late April told WINN FM that they may contest the upcoming National Assembly Elections.