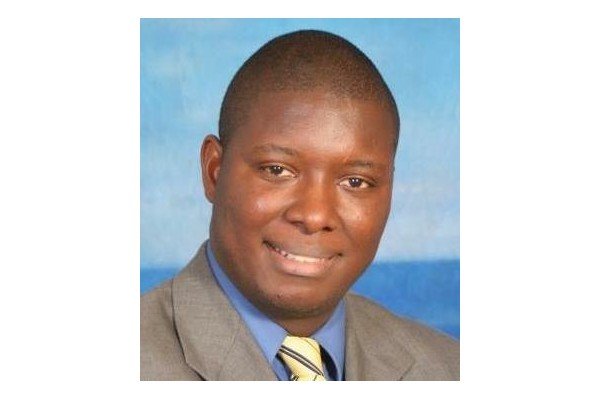 St. Kitts and Nevis (WINN): Director of Communications for the People’s Labour Party (PLP), Mr. Craig Tuckett has addressed concerns that individuals are being brought in illegally to participate in the upcoming National Assembly Elections in St. Kitts and Nevis. Tuckett said, this is false.

“In regards to the malicious lies and innuendos that have been spewed by the various members, agents, supporters of the warring factions against the people’s will and the people’s prosperity agenda regarding persons being brought in illegally to participate in the general elections Friday 05th August 2022; this is totally a hoax. This is malicious. This is misleading. It is divisive and it is also deceptive.”

In recent weeks, leading up to the August 05 elections, citizens and residents have taken to radio and social media platforms alleging that the People’s Labour Party, led by Prime Minister Dr. Timothy Harris has been using its power under the umbrella of the Government to bring in people from Haiti and the Dominican Republic to vote. In addition, the PLP led Government has also been accused of issuing St. Kitts-Nevis Passports to those same people without them going through the appropriate process of claiming citizenship.

Tuckett said there is a mechanism in place at the electoral office, where all parties are represented, explaining that the allegations against the People’s Labour Party is impossible.

“We all know that for anyone to be able to vote in this upcoming election, they would have had to register at least two months prior to the last listing which is now out and you cannot vote unless your name is on the list; bearing in mind that you have persons that have been guarding the electoral office; present in the electoral office representing all sides, that this is totally impossible.”

Tuckett added, “Clearly, we know that for one to be placed on the list to participate in the upcoming general elections, they would have also to be a citizen or national or a resident who is duly qualified based on the requirements to be registered and be placed on the list two months prior to final list that will be used in the upcoming election. So this statement about persons [being] given passports and who are coming here and they are just coming to vote and to participate [in the election] is a red herring; and truth be told, it is no different from the facts that we also know that there are persons who are here enticed and induced to come to vote from overseas by the financial assistance of political parties.”

The PLP Director of Communications questioned whether or not inducing individuals to come from abroad to vote is against the law.

“So is this an inducement? Is this against the law?” That is something to put into question and further debates for future and what the parliamentarians would have to address going forward, because if it is wrong for someone to give someone on the day or days before $200, $300, $500, whatever the figure may be or to give them whatever they may ask for to induce to vote, then the actual act of having a ticket being paid for by political parties to come back home to vote and then go back is definitely in question. ”

At the most recent Prime Minister’s Press Conference, Mr. Osmond Petty, Permanent Secretary in the Ministry of National Security dismissed the allegation. He said, “my office has no information whatsoever about undue numbers of people coming into the country with St. Kitts and Nevis passports. Immigration Department has not reported any such thing to me. We have not seen anyone who should not have a passport entering the country, and most non-nationals who have come to St. Kitts and Nevis come with a passport from their country.”

He added, “It is not unusual for somebody to have a new passport. People get passports, they don’t use them for a year or two…it does not mean they just got their passport. There may be some in the Dominican Republic who is a national/citizen by marriage and who got a passport and is just using it. That doesn’t mean that someone just gave them a passport last week.”

Despite the matter being addressed by the Permanent Secretary in the Ministry of National Security, individuals continue to believe and accuse the PLP of tampering with the electoral process.

WhatsApp
Facebook
Twitter
Linkedin
Email
Print
Previous article
Record amount of seaweed is choking shores in the Caribbean
Next article
Christena Monument completed; to be commissioned at a later date