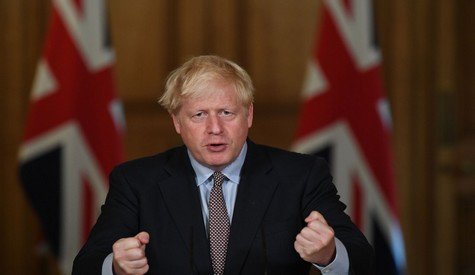 (The Guardian) Boris Johnson halted the final easing of lockdown restrictions in England and ordered a four-week delay to ramp up vaccinations, but signalled on Monday night he would tolerate no further suspension.

The prime minister said 19 July was a “terminus date” and that all restrictions on social contact could be lifted, barring the emergence of a gamechanging new variant.

The chief medical officer for England, Prof Chris Whitty, suggested that within four weeks the additional jabs would offer sufficient protection to halt a surge in hospitalisations and said there would come a point where the country would be able to live with the virus in relative normality.

But Whitty and Johnson said a speeding up of second vaccine doses for the over-40s combined with a four-week delay could prevent thousands of unnecessary deaths. Although the data will be reviewed after two weeks, No 10 said it was unlikely restrictions would change.