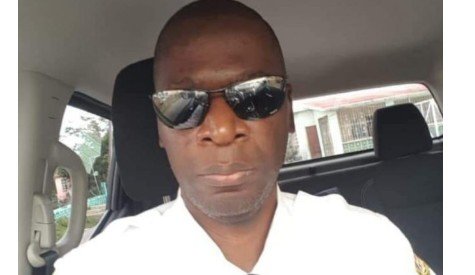 (Antigua Observer) As the one-year anniversary of the brutal murder of Customs Officer Nigel Christian draws nigh, the government is assuring concerned residents that significant progress made in the investigation.

Prime Minister Gaston Browne made this disclosure on Observer AM, yesterday after many questions about the investigation were posted to the media company’s Facebook page.

“I can assure the people of Antigua and Barbuda that we have made available all the resources to bring the perpetrators to justice. I can assure the people, as well, that significant progress has been made, and I am sure that within a matter of maybe a week, a few weeks, that arrests will be made and those individuals concerned who were involved in the heinous act will obviously be brought to justice,” Browne announced.