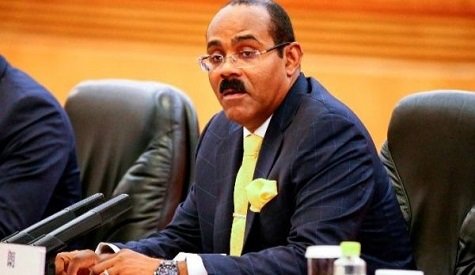 (Antigua Observer) Prime Minister Gaston Browne has called out the trade unions representing former LIAT employees around the region for their insistence on making “unreasonable demands” in regard to the monies owed to the workers.

Though the Browne-led administration has maintained that it has no legal obligation to the hundreds of workers displaced by LIAT’s struggles, it has put forward a compassionate offer of 50 percent of the amount owed through severance and other benefits.

According to multiple reports, however, the regional unions are united in seeking the millions of dollars owed to the workers and have rejected the latest offer from the shareholder governments. This, based on word from President of the Dominica-based Waterfront and Allied Workers Union (WAWU), Donald Rolle.