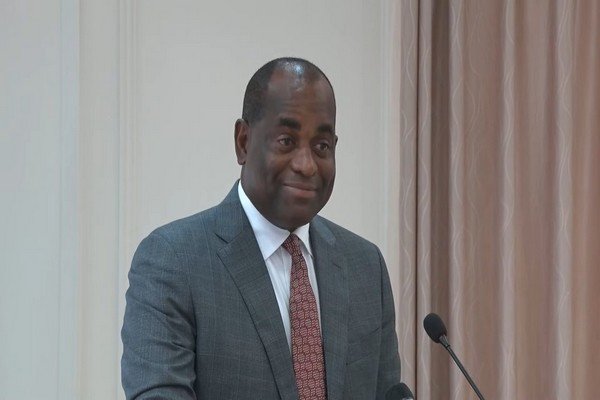 St. Kitts and Nevis (WINN): The Prime Minister of St. Kitts and Nevis, Hon. Dr Terrance Drew has extended a congratulatory message to the Hon. Roosevelt Skerrit and the Dominica Labour Party for their sixth consecutive success at the polls.

Prime Minister Drew told Skerrit that he had made his mark on the national, regional and international landscape, which was solidified through the confidence that the people of Dominica placed in him at the polls once more.

“The people of Dominica have spoken resoundingly through their votes, demonstrating their confidence in you as a leader. You have made your mark not only nationally but regionally and internationally for your hands-on leadership abilities. During your chairmanship of the Caribbean Community (CARICOM) and the Organization of Eastern Caribbean States (OECS), you made your mark during periods when the region and the world were faced with economic challenges and helped our region to overcome, with confidence.”

Drew added, “Your dedicated leadership has been lauded for making significant contributions toward bridging the gap between the predominantly English-speaking Caribbean region and the predominantly Spanish-speaking Latin American region. Your repeated success at the polls is an indication of the trust and faith the people of the Commonwealth of Dominica have in you and the Dominica Labour Party (DLP) and their willingness to embrace your innovative thinking and future plans for the country.”

The Dominica Labour Party was victorious at the polls, winning nineteen (19) of the twenty-one (21) seats in the country’s election on December 06, 2022.