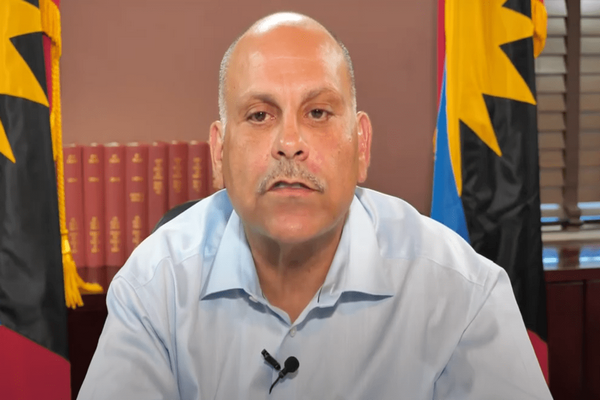 By Kadeem Joseph (Antigua Observer) As the rift between Asot Michael and factions within the Antigua Barbuda Labour Party (ABLP) widens, the party is determined to replace the sitting St Peter MP as its candidate for the upcoming general election.

During his weekly media outing on Saturday, leader of the ABLP and Prime Minister, Gaston Browne said that based on “certain” actions taken by the party, it is clear to him that Michael is “unlikely” to be the candidate in the next election, noting that Rawdon Turner, who is the party’s preferred pick for the constituency, would be confirmed as the candidate by March.

“Now that doesn’t stop Mr Michael from operating or, let’s say, functioning in his role as the duly elected representative for St Peter,” he said. “That continues until the next general election … and whoever wins the seat — and most likely Turner — will then emerge as the new representative.”