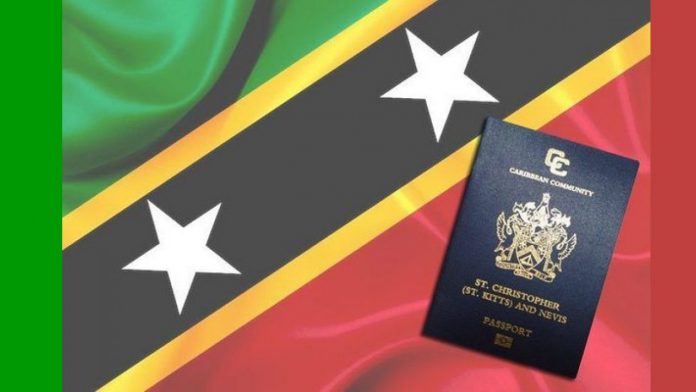 Basseterre, St. Kitts (WINN)- St. Kitts and Nevis Citizenship by Investment (CBI) programme, established in 1984, is a major economic driver and has at times contributed close to 35 percent of the Federation’s revenues, according to media reports.

WINN has sought confirmation of the exact revenue generated by the CBI over the past five years.

” The question asked for the figures over the last five years, subject to say that these are already in the public domain and one will just have to refresh with respect to these,” said Prime Minister and Finance Minister Dr. Timothy Harris when the issue was raised at his press conference on Thursday.

To the question of the nationalities of the people who are attaining citizenship through the CBI, Dr. Harris replied that there was a wide range of interest in the programme and that’s why it’s a “platinum brand” that attracts people from all walks of life.

“The persons who come to the programme are from all walks of life. They hail from a variety of different countries including the United States, Canada, Russia, China, and almost every area of the globe, ” the prime minister said.

Citizens from Iran and North Korea are barred from the CBI.

“When we look in our local domain, we see a number of businesses coming on stream by Chinese, the principals behind them are all citizens of St. Kitts and Nevis, and they have come through that particular route, ” said Dr. Harris, while noting that the principal of the Galaxy Hotel gained his citizenship through the CBI programme.

“Just last week we had the grand opening of the “Lans Kitchen Restaurant” in Frigate Bay, a new upscale cuisine being added to the menu of services offerings here in St. Kitts and Nevis and the lady behind that again is a citizen of St. Kitts and Nevis.”