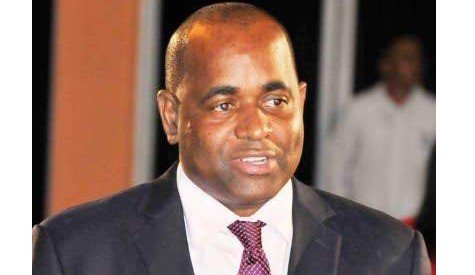 It has now been a year since LIAT ex-employees have been without their severance pay.

The carrier, which was battered financially for years, was grounded in June last year after severe losses attributed to the impact of Covid-19 and a reported US$4 million loss in 2019.

But the Prime Minister mentioned during his weekly Annou Palé programme on Sunday that the matter needs to be addressed and the solution is going to require a regional approach.

“I am hoping at some point we could have a discussion at the CARICOM or OECS level on this matter that needs to be addressed. The people are entitled to it but we all know the circumstance of LIAT and the question is how do we go about finding a solution for this,” he said.

The prime minister continued, “I believe it’s important as a grouping, that we look seriously at addressing the issue of severance. It is a lot of money and a lot of money in a time when all governments have no money or little money, but I still believe that these are human beings. They have families; they have mortgages like all of us…”

Meantime, he revealed that since the resumption of LIAT’s operations, the Dominica government has been paying the salaries of LIAT employees resident in Dominica as its contribution, in the interim, towards ensuring the viability of the return of the carrier.