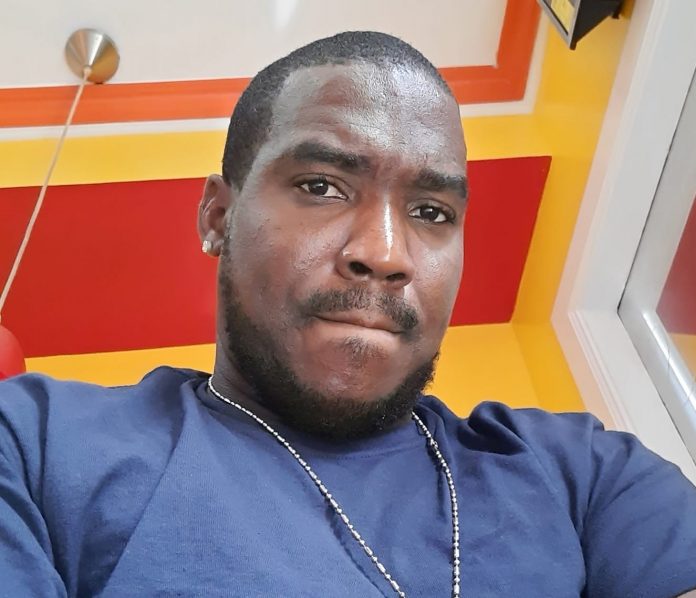 St. Kitts and Nevis (WINN) — Police have charged 37-year-old Ketron Springette of Stoney Grove for possession of ammunition and robbery.

According to a police press release dated May 27, Springette is accused of committing two robberies: one on May 17, 2021, in Charlestown, and the other on May 20, 2021, also in Charlestown.

Mr. Springette was formally charged for the offenses on May 25, 2021, respectively.

WINN understands that Springette is accused of robbing the Reliable Motors Gas Station in Cedar Trees, Charlestown. Videos made the rounds on social media depicting a man, believed to be Springette, making off with the cash tray from the establishment and firing a non-fatal shot.

He is also accused of robbing the Octagon Bar on Samuel Hunkins Drive.

On May 23, 2021, Springette was formally charged for the offense of Possession of Ammunition.

Springette was taken into Police custody on May 20, when Police found one (1) 9mm round of ammunition following a search conducted on his premises.