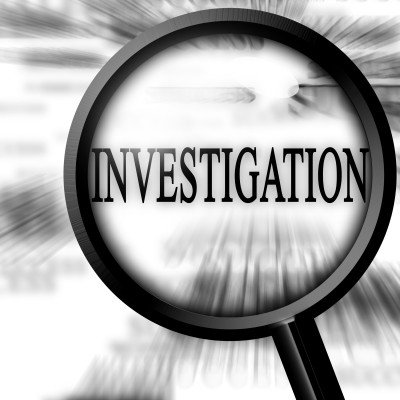 St. Kitts and Nevis (WINN): Images making the rounds on social media on January 5 showed what is being described as threatening language shared by a “Miraw” and targeted at “Shannon”.

The Chair of the St. Kitts-Nevis National Carnival Committee (SKNNCC) seemingly took to social media to address the language and wrote that she received the images and considered them serious threats.

The Carnival Chair alluded to the messages having to do with the results from Carnival and referenced Section 13 – Unlawful Communications of the Electronic Crimes Act, noting that sending messages that could constitute a serious threat, if convicted, could serve 12 months in prison, a fine of $10,000 or both.

Reports suggested that a young woman was arrested and charged in connection with the posts; however, the police at news time have only confirmed that a person is in custody concerning the incident.