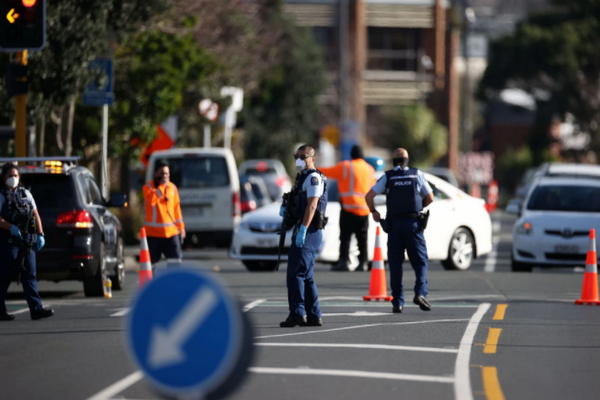 WELLINGTON, Sept 3 (Reuters) – New Zealand police on Friday shot and killed a knife-wielding “extremist” who was known to authorities, Prime Minister Jacinda Ardern said, after he stabbed and wounded at least six people in a supermarket.

The attacker, a Sri Lankan national who had been in New Zealand for 10 years, was inspired by the Islamic State militant group and was being monitored constantly, Ardern said.

“He obviously was a supporter of ISIS ideology,” she said, referring to Islamic State.

The attacker, who was not identified, had been a “person of interest” for about five years, Ardern said, adding that he had been killed within 60 seconds of beginning his attack in the city of Auckland.