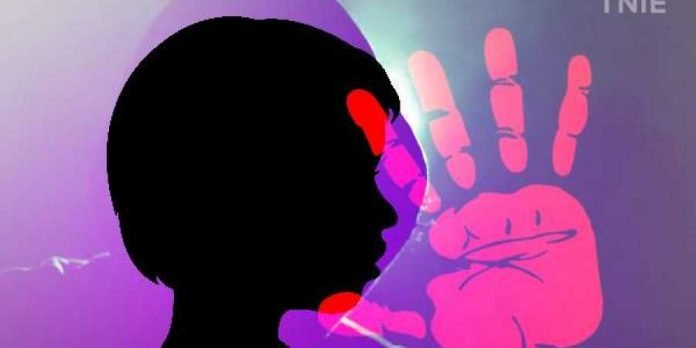 St. Kitts and Nevis (WINN) – A female juvenile was sexually assaulted in the Basseterre area on Monday, November 30, 2020.

This sexual assault comes on the heels of the start of “16 Days of Activism Against Gender-Based Violence”.

Police investigations so far have revealed that sometime close to midday on Monday, a male assailant held a female around her throat from the back and took her into an abandoned house where he physically and sexually assaulted her. The assailant then fled the scene according to a December 02, 2020 press release issued by the Royal St. Christopher and Nevis Police Force.

WINN made several attempts to ascertain more information regarding the incident, however, the police said they were not in a position to provide details on the matter at this point in time.

The police are making a special appeal to persons who might have information regarding this incident to contact the Special Victims Unit by dialing 465-2241 ext. 4252. The SVU can also be reached via cell phone at 662-7077. You may also contact your nearest Police Station or call the crime hotline at 707 where information can be given anonymously.