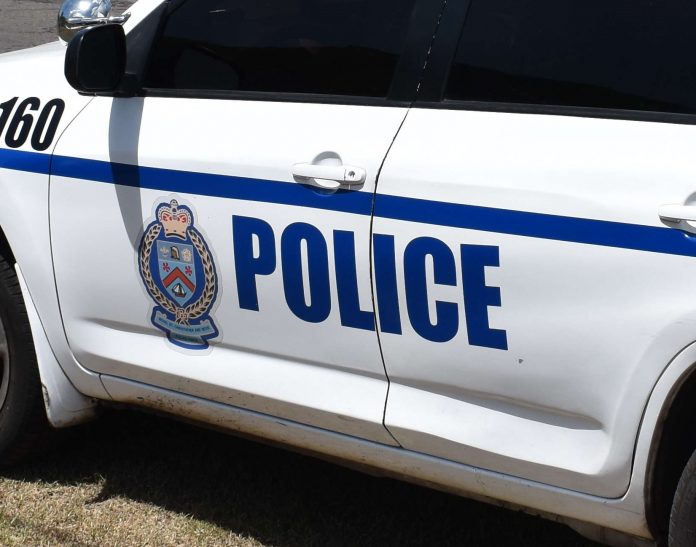 St. Kitts and Nevis (WINN): On July 16, WINN reported the death of a young man in Nevis who was shot sometime after 3 p.m. in Charlestown, Nevis, which was confirmed by a senior law enforcement officer indicating that the force was on the scene at the time.

Travis Clarke of Newcastle was named as the deceased by the Royal St. Christopher and Nevis Police Force.

According to the police, sometime after 3 p.m. on Friday, they responded to a report of a shooting incident. Upon arrival, they found 36-year-old Clark’s motionless body lying on the road.

A release stated that Clark was sitting on a step in the Happy Hill Drive area when an armed assailant pursued him and shot him several times. Clarke ran and eventually collapsed. He succumbed to his injuries at the scene.

Additional reports indicated that the armed assailant threatened a female driver who was also in the area and took possession of her vehicle, in which he made his escape. Saturday morning (July 17), the vehicle was recovered by the Police at Indian Castle.

There was another shooting incident in Nevis in the Gingerland area that occurred on July 15, this one non-fatal.

A release from the Royal St. Christopher and Nevis Police Force identified the young man as Chase Hamilton of Hanley’s Road.

The statement read, “Preliminary investigations so far have revealed that at about 8 p.m. on Thursday, Chase Hamilton of Hanley’s Road was walking along the main road in Rawlins Village when unknown assailants started shooting at him. Hamilton ran to escape and fell several times in the process, causing him to dislocate his shoulder and suffer lacerations about the body. He was transported to the Alexandra Hospital in a private vehicle where he was treated and discharged.”

The police are urging anyone with information about the shooting to contact the Charlestown or Gingerland Police Station by dialling 469-3448, their nearest Police Station or the Crime Hotline at 707.