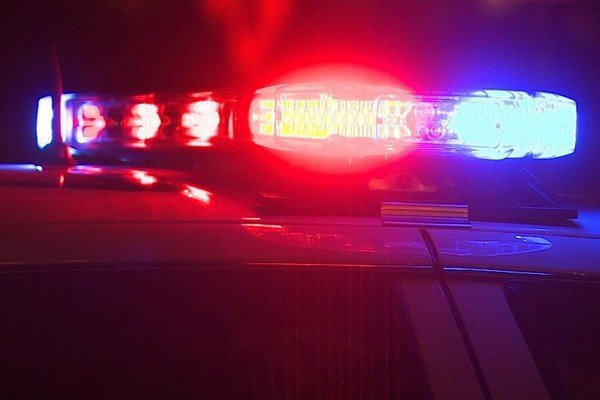 St. Kitts and Nevis (WINN): On the morning of July 27, WINN received reports that a young woman died in a fatal traffic accident in Jessup’s Village, Nevis.

In a release, the Royal St. Christopher and Nevis Police force said they were investigating the fatal traffic accident and shared details of the incident.

The release reads, “Investigations so far [had] revealed that Powell was travelling towards Cotton Ground direction when he lost control and overturned on the island main road. The jeep was extensively damaged. The driver suffered injuries and was transported to the Alexandra Hospital via the Emergency Medical Service. The St. Kitts and Nevis Fire and Rescue Services had to be called to extricate Natalya Roberts of Cherry Garden, who was in the front passenger seat. Roberts (21 years old) was pronounced dead at the scene by the District Medical Officer.”

Powell has been treated for his injuries and discharged. An autopsy of Roberts is expected to determine the exact cause of death.