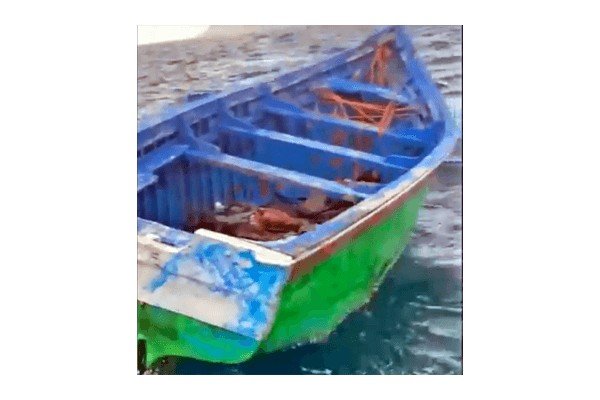 ST GEORGE’S (CMC): Grenada police on Wednesday said that preliminary investigations into the discovery of seven bodies in a boat found drifting within the island’s maritime borders on December 12 may have been victims of human trafficking or smuggling.

“We recovered, or discovered, seven corpses on that particular vessel, all of which are male persons and two of whom we believe to be teenagers. The vessel and the remains have been secured and are currently the subject of an ongoing investigation,” said Police Commissioner Edvin Martin.

“To date, from the preliminary digital forensic analysis that has occurred with the devices that we retrieved from the vessel, we are led to believe that this incident may have been associated with a human-trafficking or human-smuggling incident that went horribly wrong,” he told a news conference.

Martin said that the situation requires international collaboration, and, therefore, “we will be seeking the assistance of Interpol and other law-enforcement agencies to support our investigation into this matter”.

“The preliminary findings suggest that multi-countries and multi nationalities are involved in this incident. Juxtapose against the fact that there were similar findings and sightings elsewhere in the Caribbean and Central America region supports our belief that this incident is believed to be associated rather with human trafficking or human smuggling

“At this current stage of our investigation into this matter, we will not be able to speak specifically to the details of the evidence collected at this point in time. So, I crave your understanding and patience that as we work through this matter, when it is appropriate, we will obviously update members of the public, as is necessary,” he said, without sharing further details.

The police had said the boat was discovered in the vicinity of Gun Point, on the sister isle of Carriacou, and taken to Harvey Vale by the Grenada Coast Guard.

The boat discovered in Grenadian water brings to seven the number of small fishing vessels found sailing with dead bodies in the Caribbean. A few of the boats have been traced back to migrants sailing from a location in Africa.