Police say the Death of Myron Jeffers “…was not a Homicide” 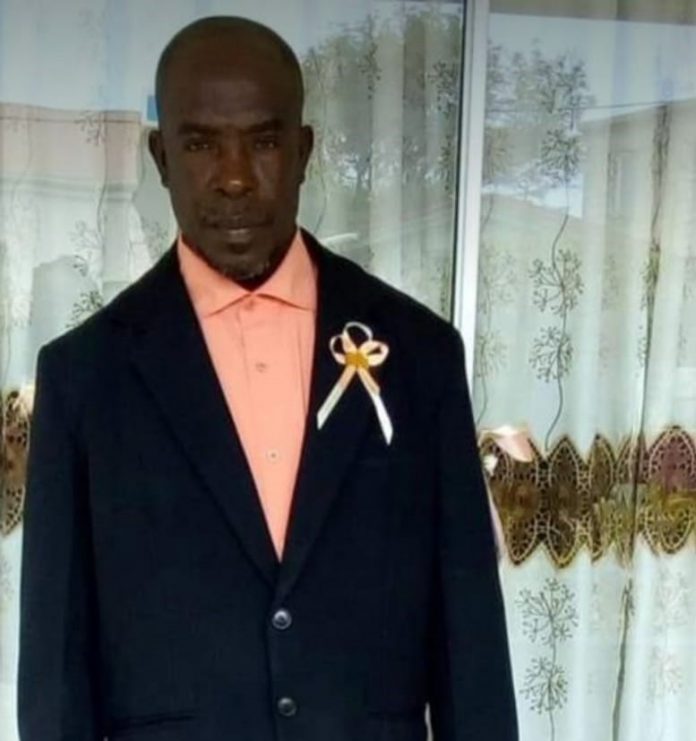 St. Kitts and Nevis (WINN) — The Royal St. Christopher and Nevis Police Force issued a press release stating that Myron “Whyte” Jeffers of Brick Kiln died as a result of bleeding within the brain tissue caused by hypertension.

In a telephone interview with Inspector Reynold Myers of the Nevis Division of the Police Force, he told WINN that “it was not a homicide”.

According to a close family source, the 61-year-old husband and father of four spent all of his life in Nevis and dedicated more than 25 years to the field of construction. He attended church occasionally and spent most of his time with family and friends where they described “Whyte” as a very humorous and candid person.

Unfortunately, Whyte’s life was cut short. At about 10 a.m. on Sunday, January 03, 2021, he was discovered near his vehicle on a popular beach in Nevis known for its annual “Herbert’s Beach Affair” activity on the Nevis Culturama line up.