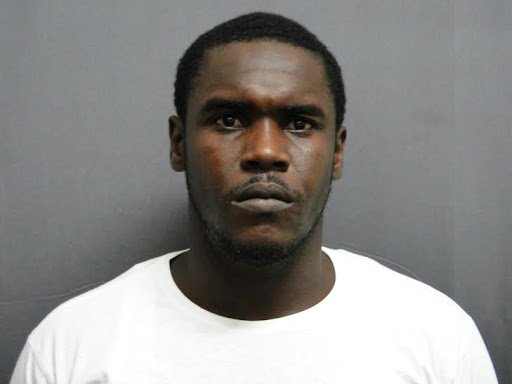 St. Kitts and Nevis (WINN) — 32-year-old Troy Francis, also known as Marfish who, according to the Royal St. Christopher and Nevis Police Force resides in both Conaree and Cayon, is being sought by police for questioning in relation to a number of serious offenses. He is also suspected to be armed and dangerous. Francis is slim, has a dark complexion with black hair, and is about 5′ 10″ in height.

Francis is being asked to present himself to the nearest police station.

Anyone who sees him or knows of his whereabouts is asked to contact the Basseterre Police Station at 465-2241, the nearest police station, or the crime hotline at 707.