Political parties double down on electoral due diligence 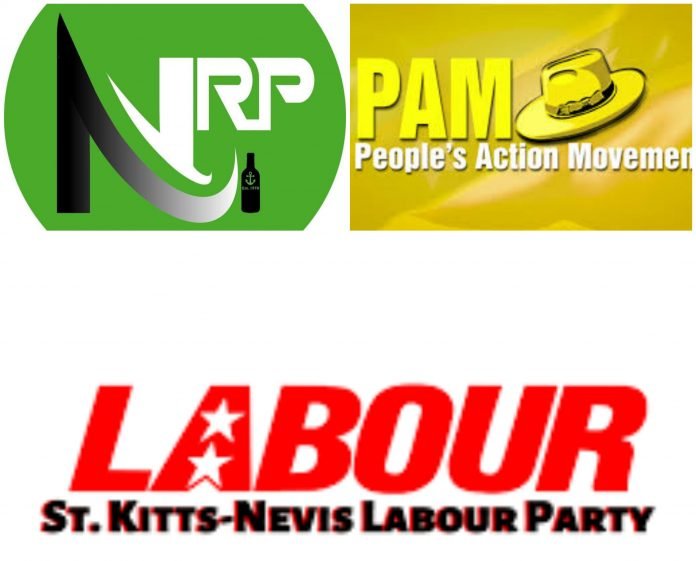 St. Kitts and Nevis (WINN): National Assembly Elections are expected to be called in the coming weeks and political parties in St. Kitts and Nevis are remaining vigilant to ensure that there is a level playing field during the campaign and on polling day.

The People’s Action Movement (PAM) which had three of its elected representatives sacked from their portfolios more than a week ago by People’s Labour Party leader Prime Minister Dr. Timothy Harris said they have been properly examining the voters’ list.

“We are combing through the voters’ lists, and that would include the one that was published in January. We are looking at the monthly registration and those who requested transfers to ensure the list is legitimate,” said PAM’s leader Shawn Richards in an interview with Jermaine Abel of SKNVibes.

Mr. Richards was responding to allegations of irregularities in the electoral process in the country.

Parliament was dissolved on Tuesday, May 10 paving the way for fresh elections in 90 days but Prime Minister Harris has not announced the date for nomination day or polling day.