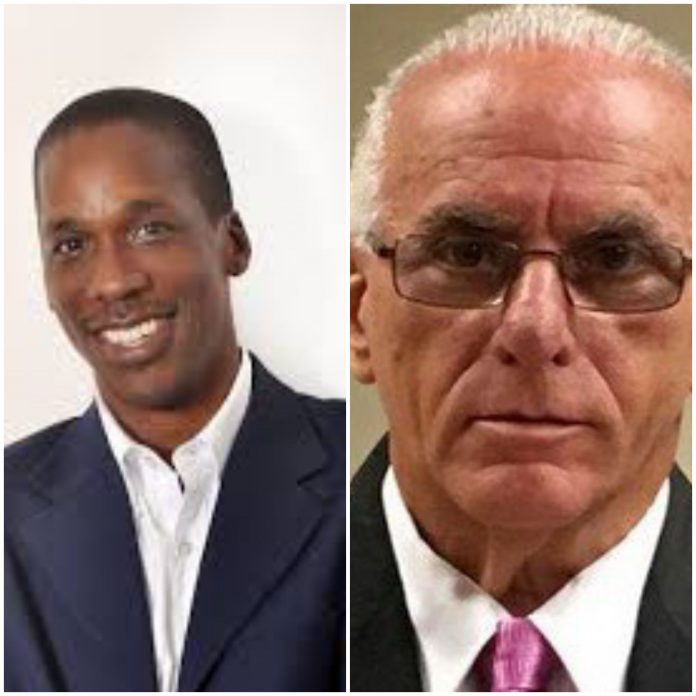 Peter Wickham took the position that the People’s Action Movement (PAM) stands in a solid position to end the coalition being the party with the most seats but said Prime Minister Hon. Dr. Timothy Harris still would have the power to call an early election.

“Dr. Harris can call an election and create a situation in which you may not very well become Prime Minister which is perhaps the biggest threat he can give to Shawn Richards assuming that he believes that Labour would be in a position to challenge PAM on the mainland in the event an election is called.

I think CCM is probably less significant in terms of the way forward. To me, PAM has always been critical in determining that it was willing to put its leadership ambitions on hold for ten years with the assumption that it will continue…that has now broken down and I think that is really the key issues of this whole thing that unless PAM is onboard with this coalition, it falters,” said Mr. Wickham.

Mr. Astaphan said he does not see Team Unity surviving based on the many issues that have been publicly stated by the leaders of PAM and CCM.

“In my opinion, it is going to take a miracle to mend this coalition together and see it running as a coalition as it did in the last two elections, and if all of that happens, seeing it succeed as a coalition…I don’t think the present arrangement will continue even if the agreement is reached to increase the amount of money that is to be paid to Nevis, in their ongoing argument about their fair share, I think there are too many issues and the levels of distrust have reached an irreversible point.”

“If Mr. Brantley is saying ‘I have not been getting my fair share’ – he has three seats, Dr. Harris has two and PAM has four. Can you not tell me that the four PAM seats, if over the years they have so strongly identified with fair share and honouring the commitments, would they not have ensured that the fair share is actually dispensed? If Mr. Richards and his team pushed for Mr. Brantley’s Nevis to get their fair share, they failed, and if they didn’t push, it would mean that they were not sufficiently motivated so they too can be accused of partners who have failed in the arrangement.”