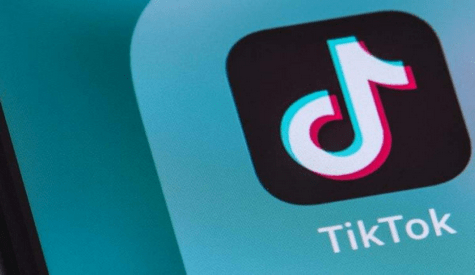 (Reuters) – Secretary of State Mike Pompeo said on Monday that the United States is “certainly looking at” banning Chinese social media apps, including TikTok, suggesting it shared information with the Chinese government, a charge it denied.

“I don’t want to get out in front of the President (Donald Trump), but it’s something we’re looking at,” Pompeo said in an interview with Fox News.

U.S. lawmakers have raised national security concerns over TikTok’s handling of user data, saying they were worried about Chinese laws requiring domestic companies “to support and cooperate with intelligence work controlled by the Chinese Communist Party.”

Pompeo said Americans should be cautious in using the short-form video app owned by China-based ByteDance.

“Only if you want your private information in the hands of the Chinese Communist Party,” Pompeo remarked when asked if he would recommend people to download TikTok.