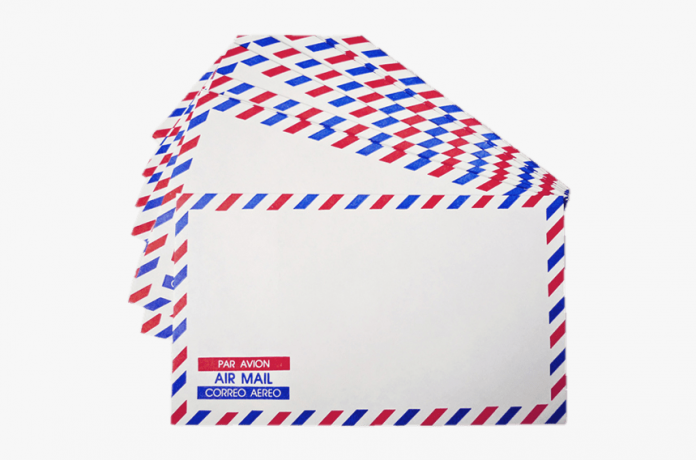 St. Kitts and Nevis (WINN): The COVID-19 Pandemic tremendously affected Posts on the island of Nevis, but it also allowed for positive developments in the sector, indicated the Hon. Spencer Brand.

In a conversation with the Premier of Nevis, the Hon. Mark Brantley, during the programme “On The Mark”, Brand acknowledged that Posts was one of the hardest hit sectors since the pandemic, because of the airlift situation.

He explained that it was not only challenging for Nevis, but for St.Kitts and Nevis in general and other countries in the region.

Brand reported that a lot of mail originating in Europe and to some extent, the United States were significantly affected, resulting in a downturn in volume of mails and packages. However, he informed that the Nevis Post Office was able to push on through by bringing online its Automated System successfully.

Despite the downturn in the volume of mails and packages, the Minister with responsibility for Posts said, “we have seen some signs of rebounding in those areas.”

Minister Brand spoke highly of his staff at the Post Office, describing them as “highly motivated.” He recalled that even through the lockdown, they remained committed to their work and accommodated persons who needed medication amongst other things from abroad.

Brand, therefore, commended the postal workers for their continued service to the general public.