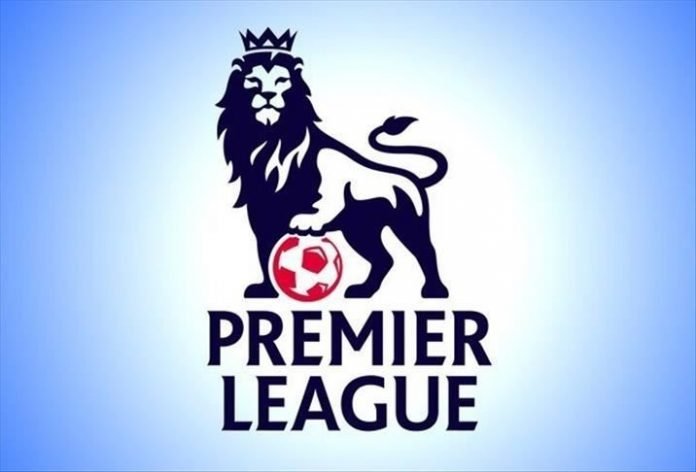 (Reuters) The Premier League has told executives from the clubs involved in the breakaway European Super League to step down from key committees or risk being “forcibly removed”, British media reported.

Tottenham Hotspur are not represented on any of the Premier League’s key committees.

It follows Tuesday’s meeting of the 14 Premier League clubs not involved in the Super League who “unanimously and vigorously” rejected the plans for the competition.

SKNFA’s senior women coach off to a license coaches course