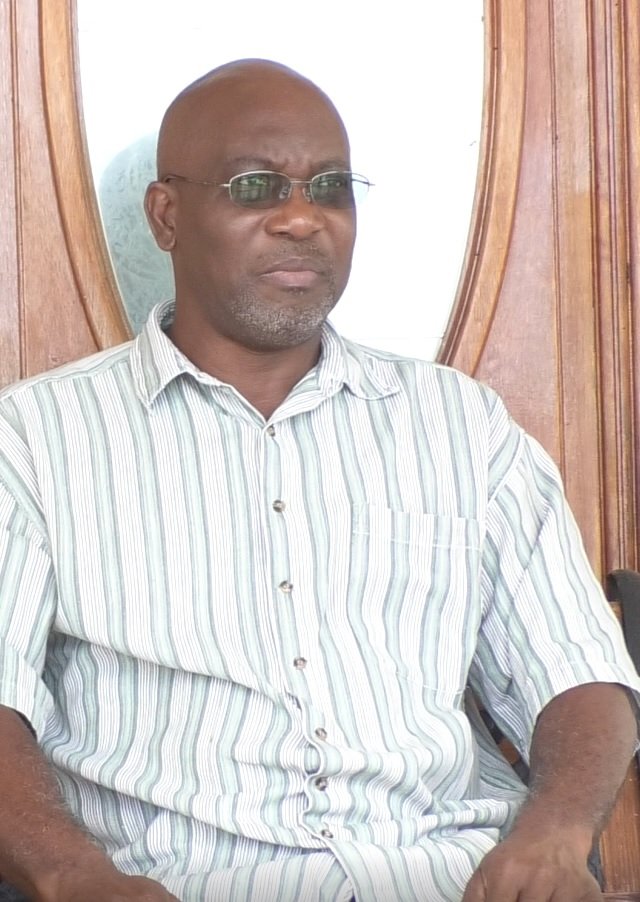 St. Kitts-Nevis – ‘Don’t take your eyes off the All-stars team. After all, they are STARS and they have a deep bench.”

Those were the words of President of the Nevis Cricket Association, Carlisle Powell, as he spoke about the upcoming T-20 finals, to be hosted by his Association, this coming Sunday.

Powell, was referring to the fact that the Pennyless All-stars team, will be missing two key players, in Ross Powell and Kian Pemberton, who are off island on Leeward Islands’ duty.

He stated that despite the fact that the two players would be sorely missed by their team, they still have a lot of talented players in the hut and he is expecting the team members, to be at the top of their game.

He however, indicated that the other finalist, Empire, has a team that seems to be improving game after game and noticed that several different players have featured in their victories throughout the preliminary games.

He also expects a very good match up for third spot, between Calypso Cricket and Youths of Nevis.

There will be no extra fanfare of big bands and special give aways, as has been advertised in some circles, but Powell is promising the fans, an entire, full day of exciting Cricket.

The third place match commences at 10 am sharp and the grand finals will start at 2 pm-Sunday 17th January, at the VOJN grounds.