Prime Minister and Minister of National Security announces establishment of committee to investigate sham marriages in St. Kitts and Nevis 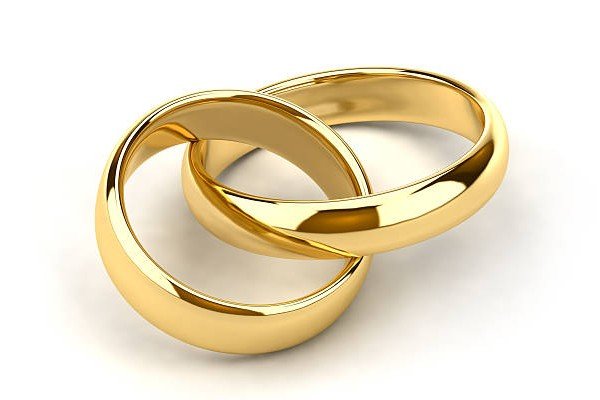 Prime Minister Dr. Drew made that announcement at his recently held press conference.

“A committee has been put together to evaluate this and the Attorney General is part of that committee along with the Permanent Secretary [in the Ministry of National Security] and persons from the police force and immigration to look at these types of marriages.

We are anti-immigration. We’ve always had an open immigration policy but we want people to follow the rules and regulations. We are extremely disappointed that this took place under the former administration. It was facilitated,” Prime Minister Drew said.

He added: “People’s citizenship will be taken back and their names will be taken off the registration of voters because if the marriage is illegal, the citizenship is illegal so it means your registration is illegal but at the same time we are going to put an amnesty in place because we understand that there are good actors within the immigrant community to give them an opportunity to register properly and to say to them that we are not an inhumane government.”

In December 2022, Prime Minister Dr. Drew revealed that there had been cases of illegal marriages taking place in the country, with questions arising on whether or not the Federation is a hot spot for human trafficking.

Speaking on the final day of the budget, December 19, 2022, Dr. Drew explained that the illegal marriages involved individuals from the Spanish community, allowing them to gain citizenship and voting rights. Notwithstanding that there are possible legal marriages among those being investigated, Drew explained that some of the individuals involved in the marriage ring have been abusing the system by marrying and divorcing several times to gain money.