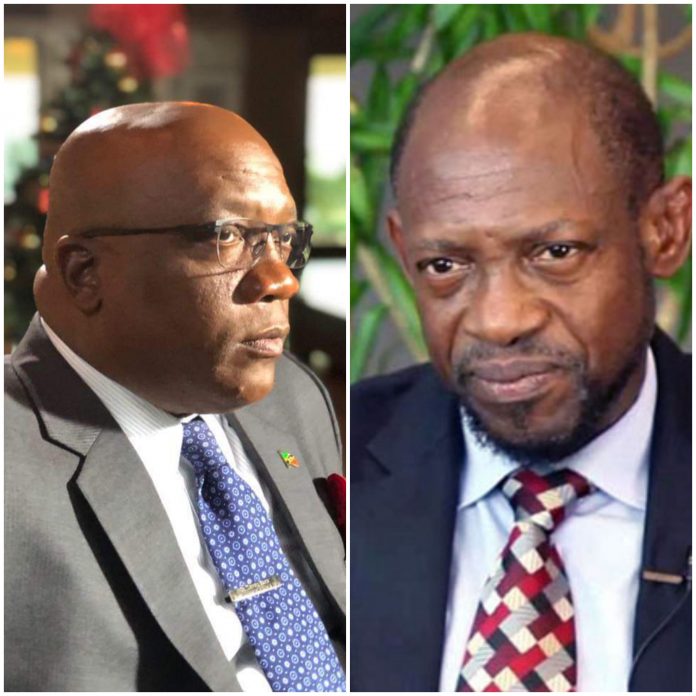 St. Kitts and Nevis (WINN): Prime Minister the Hon. Dr. Timothy Harris claims that Leader of the Opposition Dr. Denzil Douglas has not worked, in his capacity as Chairman, on the Public Accounts Committee.

Prime Minister Harris made that claim on Tuesday (Feb. 15) during his appearance on the television series ‘Leadership Matters’.

“We have clarified the role of the Public Accounts Committee making it possible for its work to be done by an industrious committee of parliamentarians, the Leader of the Opposition. We regret that the leader has not yet performed,” said Dr. Harris.

Dr. Douglas dismissed the claim when he spoke with WINN FM on Thursday (Feb. 17).

There shall be a Chairman of the Committee pursuant to the provisions of section 70 subsection (3) of the Standing Orders and if the Leader of the Opposition is a member of the Committee he or she shall be offered the option to Chair the Committee before all other members. At any time when the Chairman is, for any reason, unable to perform the duties of his office or there is a vacancy in the office of Chairman, the Deputy Chairman may exercise the duties of that office.

The Committee shall meet at least once within every 6 months and may convene meetings at such other times as the Committee, by resolution, determines.