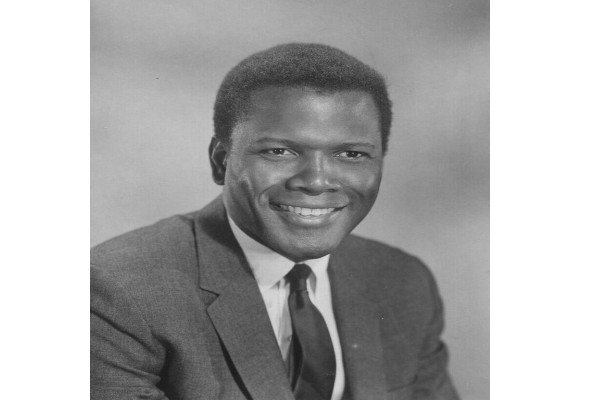 (Eyewitness News) NASSAU, BAHAMAS — Tributes poured in yesterday as loved ones, the country, and fans around the world mourned the passing of the legendary Sir Sidney Poitier.

The trailblazing Oscar-winning actor, philanthropist, and presidential medal of freedom recipient died on Thursday night at his Los Angeles home.

In a broadcasted statement, Prime Minister Philip Davis advised that Bahamian flags were to be flown at half-mast at home and at embassies abroad yesterday.

It is with great sadness that I learned this morning of the passing of Sir Sidney Poitier.

Our whole Bahamas grieves and extends our deepest condolences to his family.

But even as we mourn, we celebrate the life of a great Bahamian: a cultural icon, an actor and film director, an entrepreneur, civil and human rights activist, and, latterly, a diplomat.

We admire the man, not just because of his colossal achievements, but also because of who he was: his strength of character; his willingness to stand up and be counted; and the way he plotted and navigated his life’s journey.

The boy who moved from the tomato farm of Cat Island to become a waiter in the United States;

The young man who not only taught himself to read and write but who made the expression of words and thoughts and feelings central to his career;

The man who expressed his rage against racial injustice through quiet dignity;

The humanitarian who used his steely determination not just to better himself, but to better the world that he lived in, filtered through the milk of human kindness.

And all of it achieved without sacrificing integrity, charm, elegance, or wit.

But the fight can be good.

Your peers don’t give you an Oscar, you win an Oscar.

Success is not a given – but it can come to those who translate talent into craft and perseverance.

As he said himself in his autobiography: “You don’t have to become something you’re not, to be better than you were.”

This is the mark of the man.

In our national anthem, we remind ourselves to “see how the world marks the manner of our bearing”.

Sir Sidney’s bearing upon the world shines as among the best of us.

Our country is in mourning, and so I have instructed that the Bahamian flag be flown at half-mast at home and in our embassies around the world.

We know the world mourns with us.

Sir Sidney’s light will continue to shine brightly for generations to come.