Prince Philip Transferred to Another London Hospital for Infection Treatment 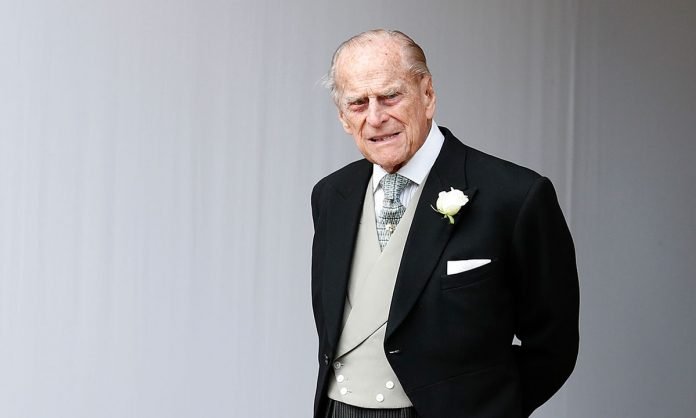 LONDON (AP) — Prince Philip has been transferred to another London hospital to continue treatment for an infection, Buckingham Palace said Monday.

In addition to treatment for an unspecified infection, he will also undergo testing and observation for a pre-existing heart condition, the palace said.

The palace says Philip “remains comfortable and is responding to treatment but is expected to remain in hospital until at least the end of the week.”