Prisoner escaped from Her Majesty’s Prison yet again 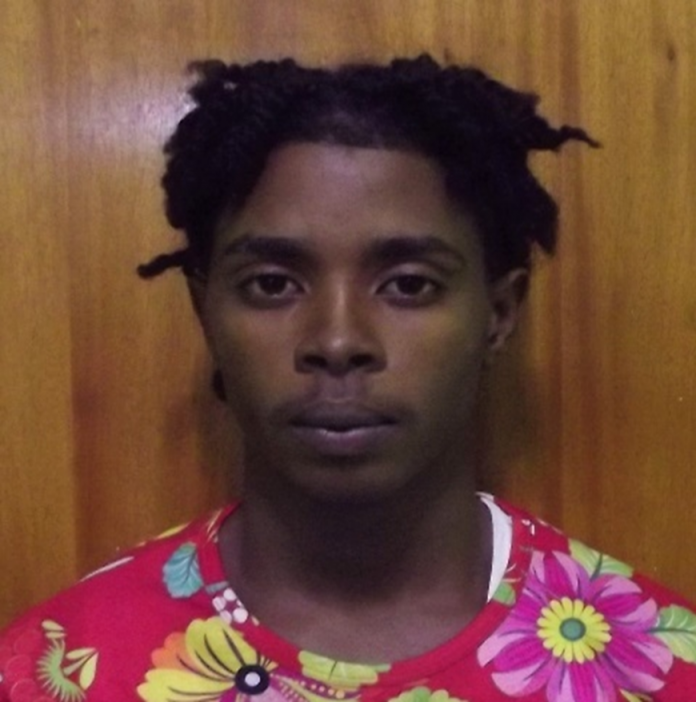 St.Kitts and Nevis (WINN): WINN FM has been reliably informed that Jesus Valdez, a national of the Dominican Republic, who resided in Market Street has yet again escaped lawful custody.

Following a joint operation by officers of the Royal St Christopher and Nevis Police Force and Her Majesty’s Prison, Jesus was captured 16 days later. He was found along the coastline in the C.A Paul Southwell Industrial Site area sometime before 9:00 pm on April 30 2022.

WINN FM will provide more details on this, as information becomes available.