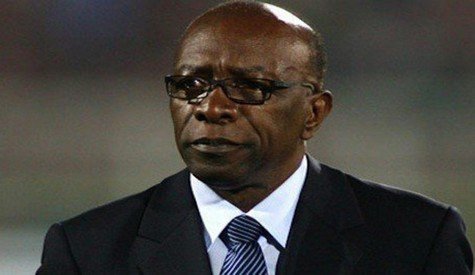 LONDON, CMC – The London-based Privy Council has reserved judgment in the appeal filed by the former vice president of the International Football Federation (FIFA) and former senior Trinidad and Tobago government minister Jack Warner regarding his extradition to the United States.

Warner is questioning whether the Extradition (United States of America) Order is unlawful as well as questioning the decision of the Trinidad and Tobago Attorney General to issue an authority to proceed in respect of the USA’s extradition request against him.

Warner is arguing that the decision is a breach of his right to procedural fairness.

Warner’s appeal is also based on whether the Attorney General acted in conformity with the Constitution of Trinidad and Tobago.

The Privy Council is Trinidad and Tobago’s highest court and on Thursday, the panel of five judges deferred its decision in the appeal after hearing two days of submissions from lawyers representing Warner and the Office of the Attorney General.

In a 50-page judgment delivered in September 2017, High Court Judge James Aboud agreed that there were minor inconsistencies between the treaty and legislation, but said Warner’s concerns were exaggerated and speculative.

Aboud also noted that Warner’s rights would be protected during the eventual extradition proceedings before Chief Magistrate Maria Busby-Earle-Caddle as she would have to apply local laws to the charges against Warner alleged in the US extradition request.

In July 2019, the Court of Appeal upheld the High Court ruling.

Warner, 79, who is currently on TT$2.5 million bail in connection with a provisional arrest warrant, is wanted in the US to face a dozen charges including bribery, corruption and wire fraud conspiracy in his role at FIFA.

Warner, who served as a senior government minister in the 2010-15 People’s Partnership government, is among nine FIFA officials and five corporate executives charged by the US Department of Justice with running a criminal enterprise that involved more than US$150 million in bribes.

He has consistently maintained his innocence.