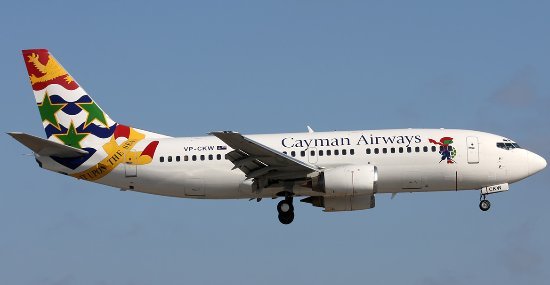 (Jamaica Observer)  Authorities in the Cayman Islands are conducting a probe after a woman was allowed to travel to Grand Cayman from Kingston, Jamaica on Thursday, despite her testing positive for COVID-19.

“It appears that airline agents in Jamaica missed the positive test result,” a report from the Cayman News Service stated on Friday.

It was reported that after the woman and her companion disembarked the Cayman Airways flight from Kingston at the Owen Roberts International Airport (ORIA) in Grand Cayman, a Customs and Border Control (CBC) officer checked her PCR documents and noticed the positive result.

The woman and her companion, whose nationalities have not been released, were subsequently detained and placed in government quarantine, the report said.