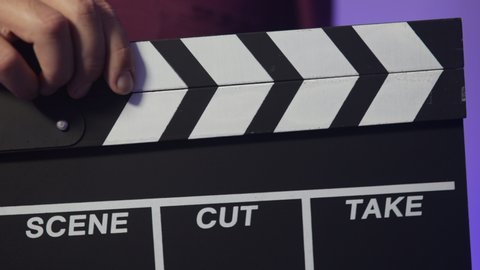 St Kitts and Nevis (WINN): MSR Media, the production company filming ‘One Year Off’ on Nevis has issued a casting call to select Nevisians for various roles in the movie.

Brantley said approximately one million US dollars would be directly injected into the local economy as a result of the cast and crew of the movie staying in Nevis for about four months.

Producer of the film Phillippe Martinez said it was very important to him to have Nevisians featured in the movie.

According to a release from the Nevis Island Administration, MSR Media is casting persons with previous acting or modeling experience for three speaking roles in the movie.