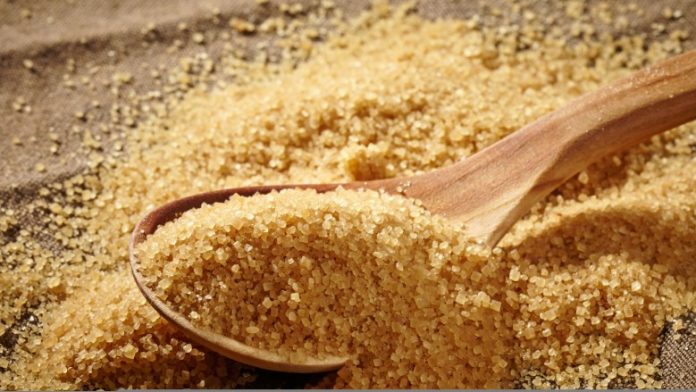 (Jamaica Observer) Chairman of the Sugar Association of the Caribbean (SAC) Karl James is agitating for the Caribbean Community (Caricom) to enforce rules that protect sugar production in the region while discouraging dumping.

Dumping refers to the unauthorised importation of any good into the economic bloc for a price lower than world market value.

In an interview with the Jamaica Observer, James said the Caribbean is the only market that he knows of where there is no actual protection of the sugar market.

“So we don’t have any protection, although we have an agreement in the Caribbean under the common external tariff …[through which] 40 per cent duty is applied on sugar coming from outside the region,” he continued.

James estimates that over two-thirds of sugar consumed in the region comes through duty-free importation from producers in Colombia, Guatemala, Honduras, and Brazil, thus “displacing market opportunity for Caricom sugar”. At the same time, he notes a fall-off in the output of sugar from the region’s four producing countries — Barbados, Belize, Guyana, and Jamaica — when compared to the previous years.

For the 2020/21 sugar production season, the territories’ total production amounted to 198,232 tonnes. Of this amount, they exported 109,084 tonnes to the United Kingdom, United States, and Caricom.

“This was a far cry from what we have become accustomed to doing… as in recent times we have produced over 300,000 tonnes and exported over 200,00 tonnes,” the SAC chairman stated.

To this end, James asserted that if Caricom governments took the necessary steps to protect local producers from exports, then production of brown sugar will improve in coming years. He also noted that the Caribbean produces ample sugar to meet the demands of Caricom member states.

However, he pointed out that Trinidad and Tobago was the biggest importer of sugar from outside the trade bloc, as it is the largest producer of soft drinks and sugar-based products in the region.

Since this year, Belize has sought compensation from the twin-island republic for lost revenues due to imported sugar between November 2018 and June 2020 and has brought the matter before the Caribbean Court of Justice. Moreover, the Central American country has accused Trinidad and Tobago of not applying the 40 per cent CET on extra-regional importation of sugar, as set out in the Revised Treaty of Chaguaramas.

“When you add 40 per cent CET to the world market price, it’s higher than what [Trinidad and Tobago] wants to pay,” James told Caribbean Business Report.

As per the Revised Treaty of Chaguaramas, countries that wish to purchase brown sugar must first approach Caricom to fill its quota as a first step. However, James said though some countries adhere to this rule on principle, they thereafter import sugar from a supplier outside the region without following up with Caricom.

Moreover, he explained, the sugar market is so well defined that the SAC can track imported sugar from its point of origin to its destination.

The chairman cited one example in which a shipment was tracked from Guatemala to Jamaica.

“But the person who is bringing in the sugar is not a sugar importer; it’s a person who brings in hair products. So the last thing you would do is suspect his container to have anything like sugar. So that’s some of the things we’re up against,” James said, adding that he has written to Caricom about this.

In Jamaica’s case, he said the only entity that can import sugar is the Sugar Industry Authority and so he is concerned about how the commodity penetrates the country’s ports without reference to the authority. James also noted that if in an exceptional situation a company receives a duty-free waiver from Caricom, then it must present documents of this nature to Jamaica Customs.

While noting that regional sugar cannot compete with dumped sugar, James cited ways in which producers in the region can learn from each other and improve their efficiencies. In Belize, for example, sugar producers convert sugarcane trash into biogas that is used in production. He said, however, that based on Belize’s location in the western Caribbean, shipping can be challenging.

In Jamaica, James pointed out, the Worthy Park factory in St Catherine is the most efficient in the Caribbean, converting more sugar cane into sugar. He credited this to company’s investment in maintenance, management, and technology.

The SAC chairman also believes in strengthening linkages between sugar producers and manufacturers, but says this will need political intervention from regional governments.

“I think you’re going to find that unless we get the politicians involved, we’re not going make the kind of progress we want,” James told Caribbean Business Report.