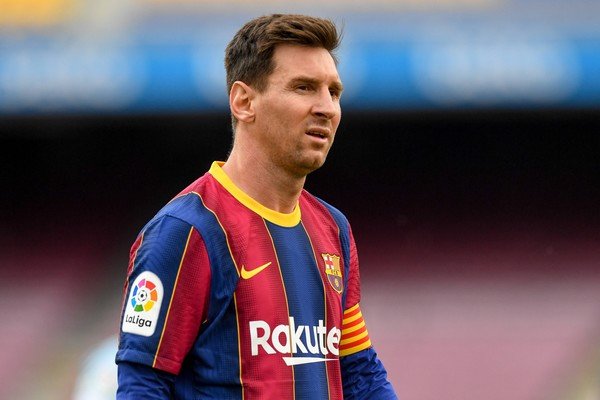 (Al Jazeera) Lionel Messi is expected to arrive in Paris on Monday after having said a tearful farewell to Barcelona on Sunday.

The 34-year-old, seen by French giants PSG as the vital missing piece of their frustrating Champions League puzzle, already has fans playing a guessing game.

On Sunday night, dozens of PSG diehards gathered at the gates of Le Bourget airport to the north of the capital in the hope of catching a glimpse of their newest “galactico”.

However, their wait was in vain.

Stressing no deals had been done, Messi did concede at his tearful farewell news conference in Barcelona earlier on Sunday that joining PSG was a “possibility”.